Cynthia has been an actor and performer in Sacramento since 1993. She was a long-time member of the highly successful performing ensemble, StoryVoices. Speakman, who holds a B.S. in Elementary and Special Education, has taught after-school theatre arts at Leonardo da Vinci School since 2000. She has also worked with the Any Given Child program in the Twin Rivers and Sacramento City School Districts. She also taught with the Sacramento Metropolitan Arts Commission Model Arts Program Robla School District for two years. Additionally, Cynthia has participated in the Seminar Planning Effective Residencies for Students offered by the John F. Kennedy Center for the Performing Arts as well as various workshops for Teaching Artists offered through the Sacramento Metropolitan Arts Commission (SMAC). Cynthia has found OnStage to be the most enlightening and heartfelt experience of her life. 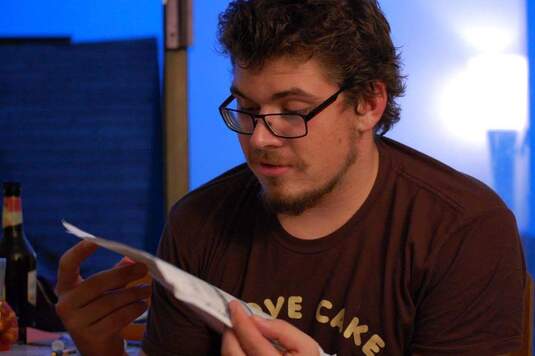 Christian Weiss grew up in theater camps and school plays.  In 2018 he graduated from UC Santa Barbara with a bachelor's in theater with an emphasis in playwriting.  Since the beginning of 2019 he has been teaching with onstage and sculpting all the children's ideas and creative energy into plays for parents and other students to enjoy. ​​ 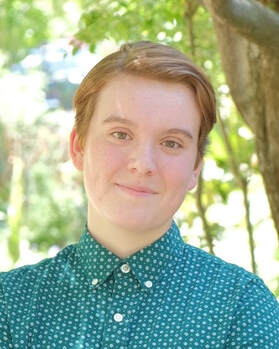 Peter spent many years as a student and volunteer for OnStage, and is thrilled to teach today's young artists! He is currently pursuing a BFA in Theatre Arts at Central Washington University. Peter looks forward to a creative summer with OnStage! 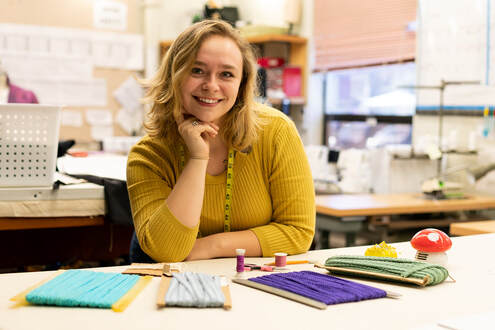 Samantha is a recent graduate, with a BA in Theatre Arts and Dance from Sonoma State University, where she spent time designing and building costumes, stage managing, and helping independent senior projects get to opening night. She went on to work with Music Circus in Sacramento on their Wardrobe team. She then moved on to discover OnStage in the Fall of 2019! From the first session at Leonardo Da VInci, she instantly fell in love with teaching children about the joys of theatre. Samantha finds herself drawn to the technical world, and helping children harness their imagination to create real life costumes, props, sets, and more! 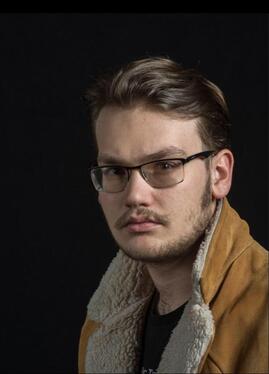 Thomas Block is a Sacramento based actor and teaching artist. He got his start in theatre when he was four attending Cynthia Speakman’s OnStage program, and is thrilled to be returning as a teacher! Previous teaching experience includes working for the Sacramento Theatre Company’s Young Professional’s Conservatory (a program from which he graduated in 2015) and B-St Theatre’s classroom programs. Some acting credits include: Al Joad in The Grapes of Wrath, Osric in Hamlet (Sacramento Theatre Company), Ned Alleyn in Shakespeare in Love, Exeter in Henry V (Sacramento Shakespeare Festival), The Lawyer in Woman’s Honor, and the BFG in The BFG (San Diego State University). BA: San Diego State University.